As I’ve gotten older – Sunday has become one of my favorite days of the week.  Sundays just FEEL good for the soul…whether its going to church…going to the park….or going to brunch – like we did on this Sunday morning, during Art Basel in Miami. There are a ton of amazing restaurants that serve delicious brunch – and we picked Yardbird – Southern Table + Bar on this day. QuestLove from the Roots was also another perk for spending time here…good music…good food…good times! I’ll let the pictures do the talking….

END_OF_DOCUMENT_TOKEN_TO_BE_REPLACED 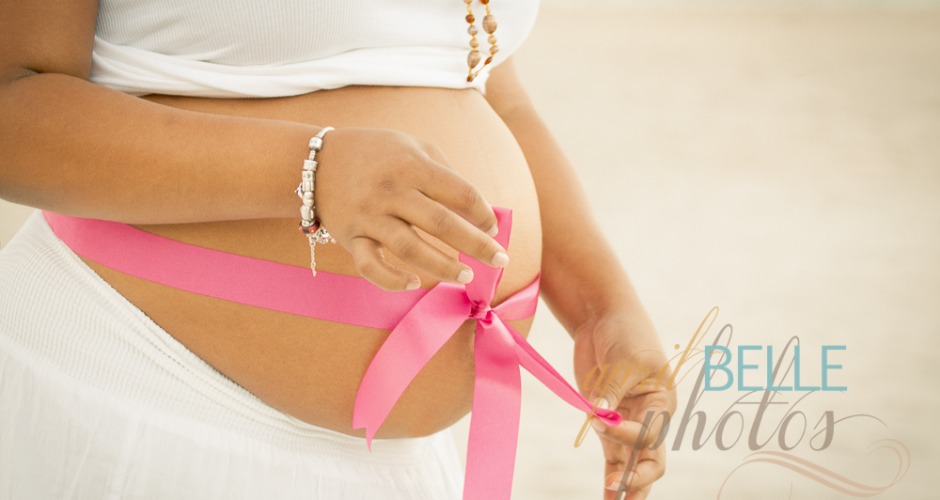 Earlier this year, in March, I wrote a blog entitled:   “When the Sperm meets the Egg…Dammit!”

It was my response to the often-asked question: “Damn, when ya’ll gonna have a baby???”

Its been a while since I’ve posted on my blog, mainly because my life has been a whirlwind since April/May….but if I thought I was in for a busy summer just because of work – I had another thing coming – and it was a baby!

The months of April and May was crazy, busy and fun!  With the end of the regular basketball season coming to an end and playoffs starting, there were games every other night it seemed; traveling to watch the first few rounds in NYC/Boston and enjoying the big city, co-planning the birthday parties of two dear friends (one turning 30, the other turning 50), company retreats, calendar filled with business meetings, conference calls, my random showings at yoga and zumba classes, hosting a memorial day bbq, cooking my Sunday Funday dinners…and more…the story of my life.