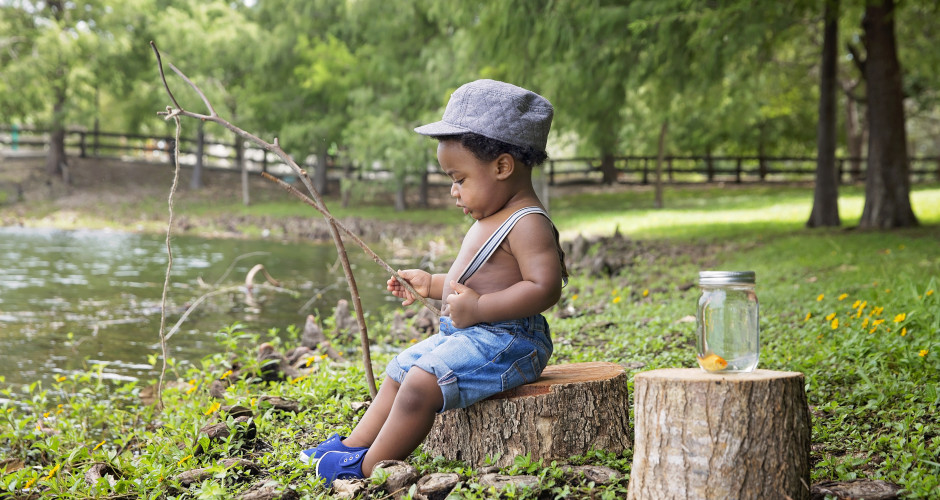 Amarii just turned one on August 6th – and we started the celebration with a first birthday photo shoot and smash cake session.  This photo session was special because we took it back to the place where we shot my maternity shoot at Amelia Earhart Park back in May 2014.   Once again, I called upon Erica Rodriquez of Mau Loa Photography, who shot Bobbi Elle’s 2nd birthday (Bobbi Elle Goes Rocker Chic for Two!). She also shot my  maternity session with Amarii (My Family Maternity Shoot) and his birth journey (Birthing with Fear…My Birth Journey).  So it was a full circle moment for us both.

I wanted to capture his boyish charm and to show his growth in just 12 months.  I also wanted to steal some shots with his sister and I.  We included a smash cake photo moment with a Mickey Mouse themed oversized cupcake made by Divine Delicacies Custom Cakes.  We displayed those shots at his Mickey Mouse themed birthday party later that week:  AJ’s Clubhouse Birthday Bash.

Below are a few of my favorites from the day: 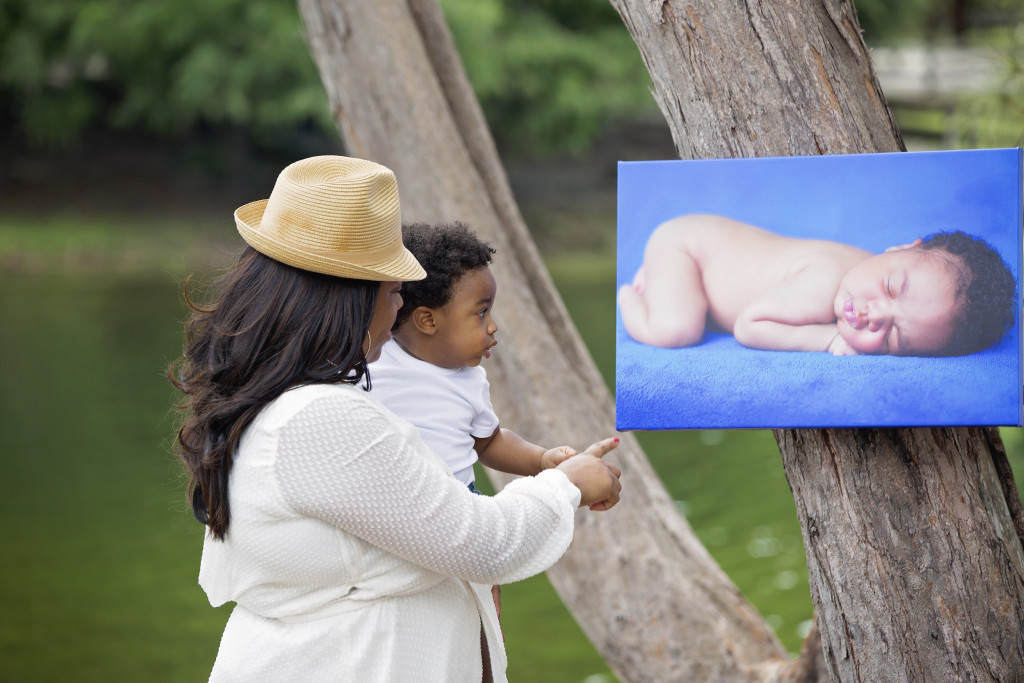 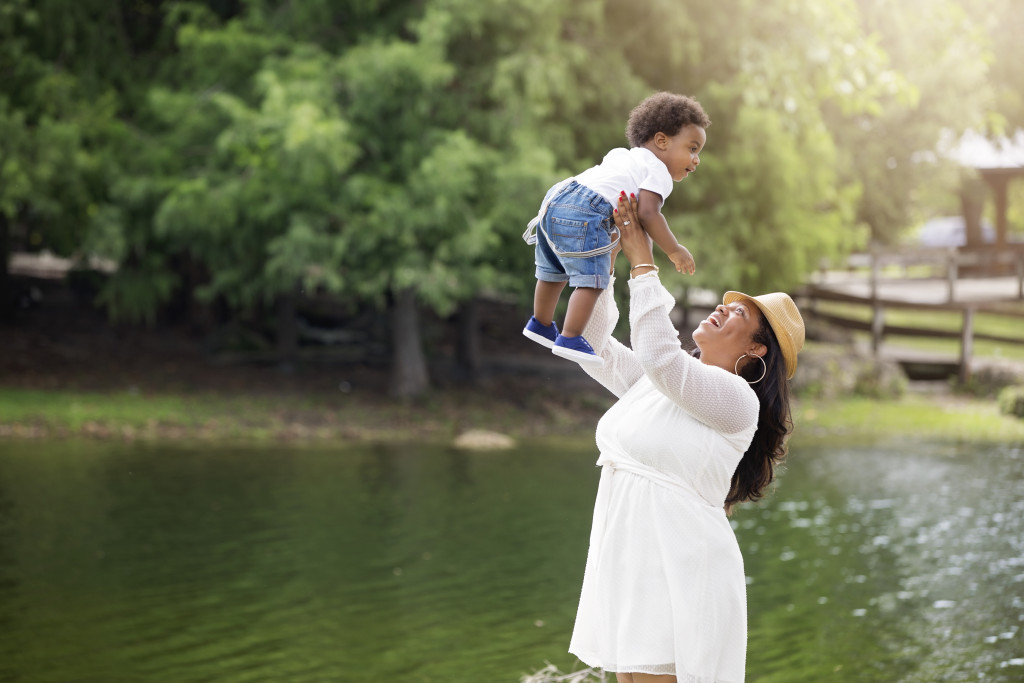 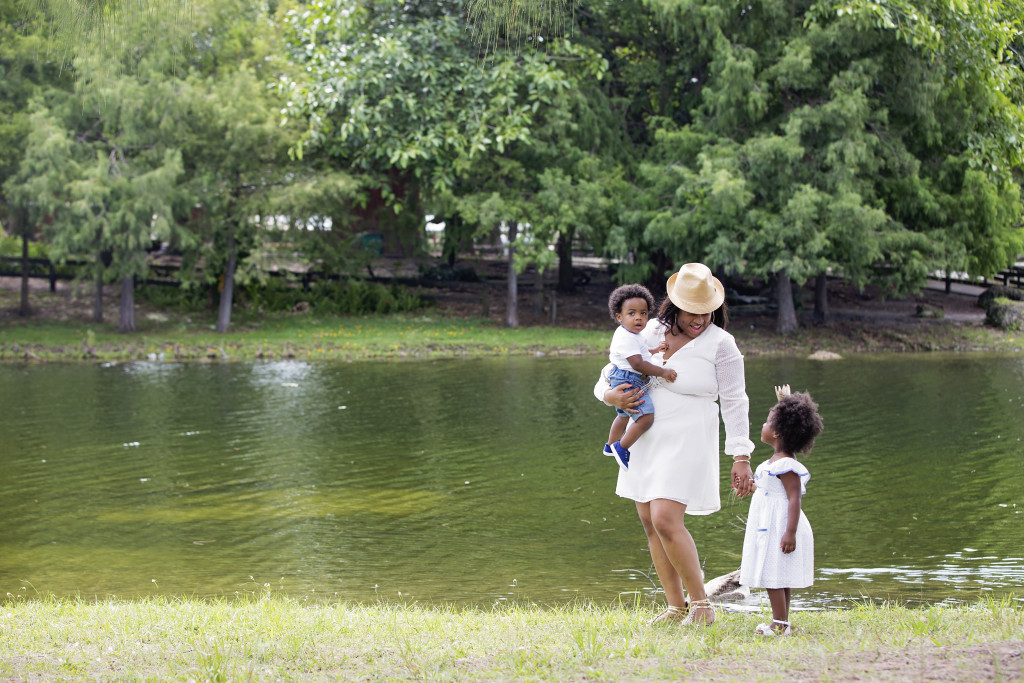 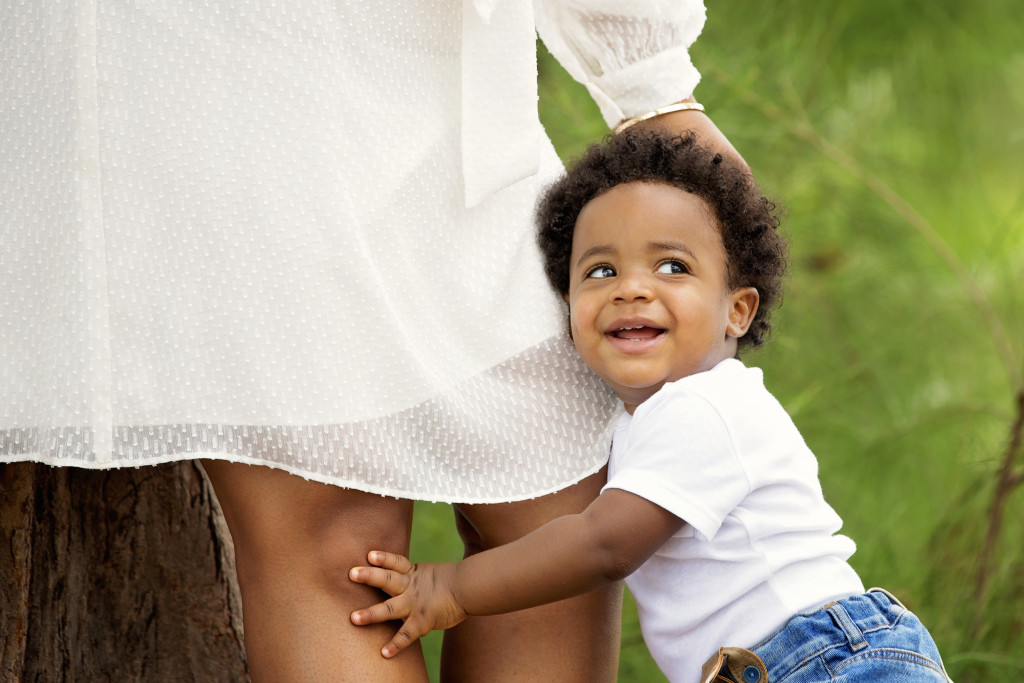 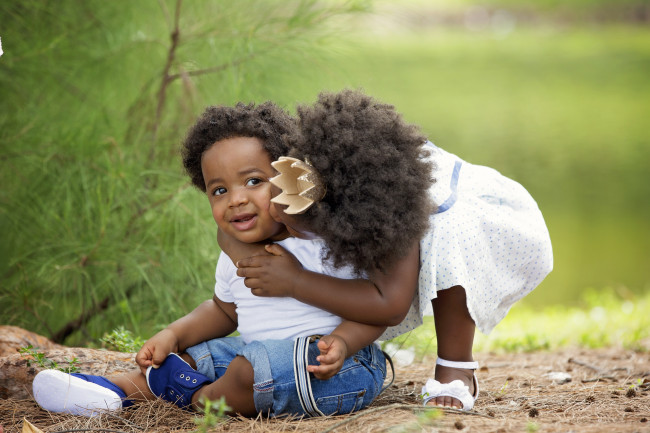 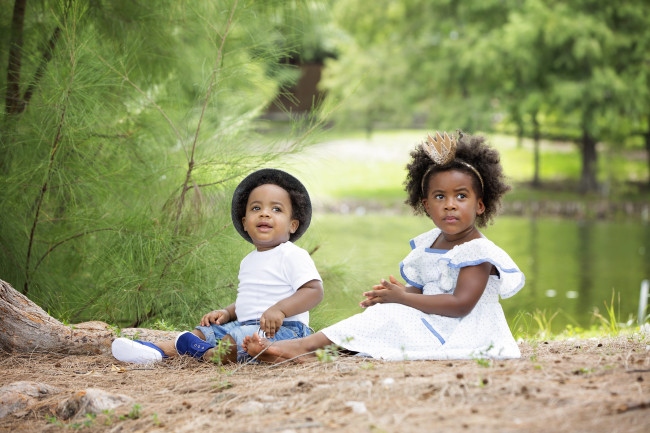